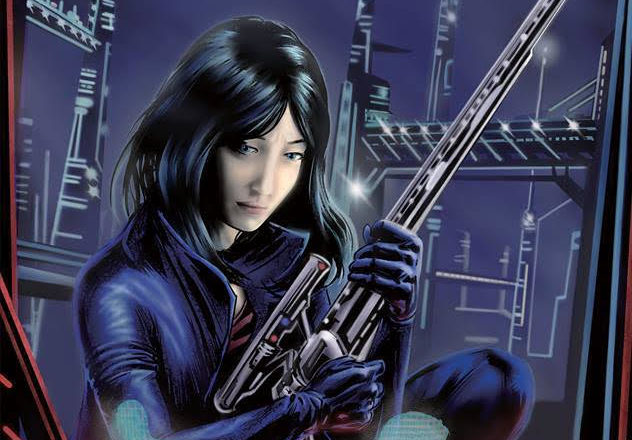 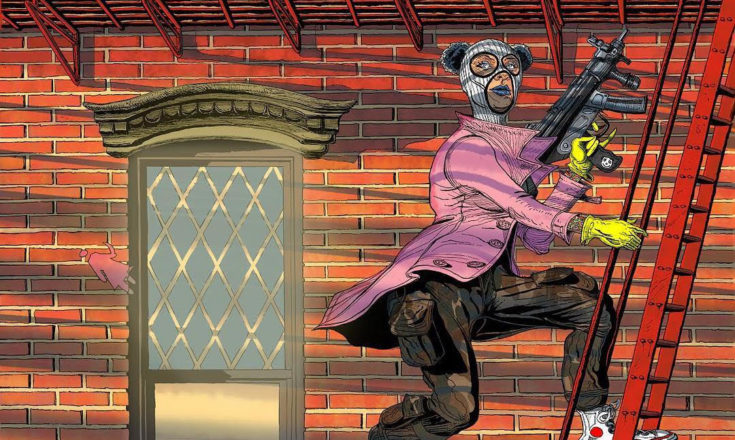 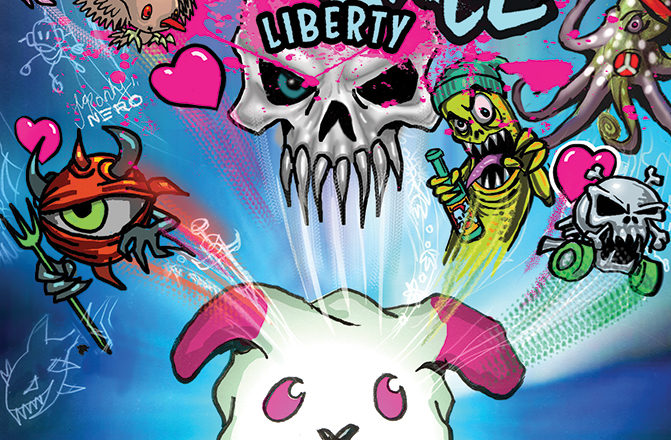 Death Sentence: Liberty #1 Writer: Monty Nero November 2018 Death Sentence: Liberty is an independent comic written by Monty Nero. It is a superhero title with a new-ish premise. Humans are prone to infection by a sexually-transmitted virus called “Super-G”. The virus is fatal, but for a time gives its victims “extranormal abilities.” These people 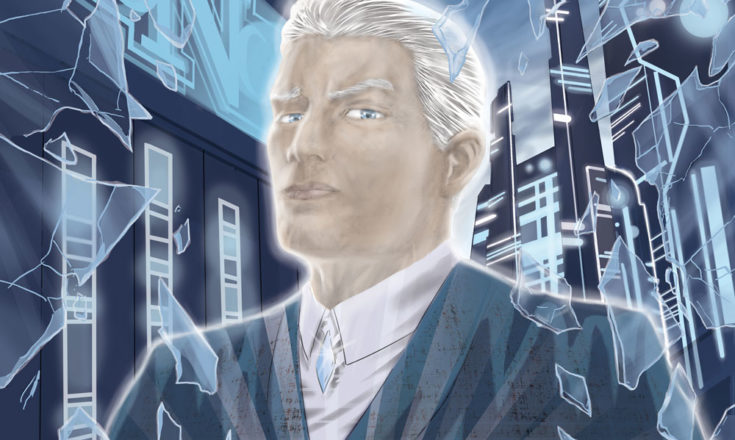