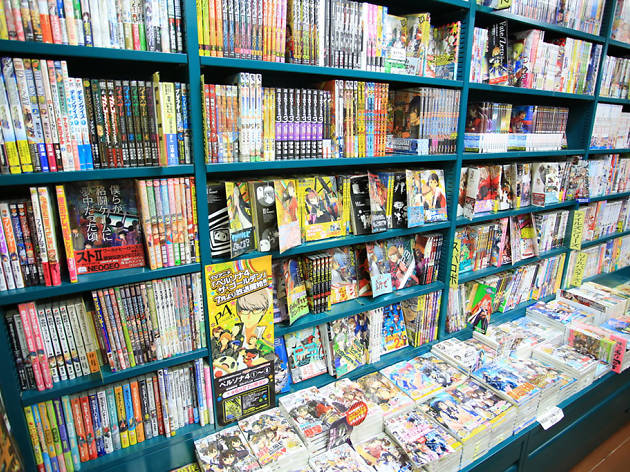 Japan has passed an amendment to its copyright laws that will make it illegal to specifically download manga, magazines and academic texts without authorisation. The law comes into effect on 1 January 2021. The penalties for downloading these materials without authorisation will be up to two years jail and two million yen (about AUD27,000).

Also illegal, the posting of hyperlinks of illegal websites on notice boards with up to 5 years in jail and a maximum fine of 5 million yen.

The Japan Times https://www.japantimes.co.jp/news/2020/06/05/national/crime-legal/pirated-manga-ban/#.XucVZ0UzaUk says that the law was prompted by a rising number of piracy and “leech websites”. Foremost amongst these was Mangamura, which had over 100 million hits a month before being disabled in April 2018, causing an estimated loss of more than ¥300 billion ($2.75 billion) to publishers. Mangamura hosted unauthorised copies of popular manga titles, including Attack on Titan and One Piece.

The Japanese Agency for Cultural Affairs lists examples that can be exempted from prosecution, such as downloading only a few frames from a comic book of several dozen pages and a couple of pages from a novel containing several hundred pages. Parodies or derivative works are also exempt, as well as cases where smartphone users unintentionally captured copyrighted publications in their screenshots – a remarkably minor example for an express exclusion from prosecution.

Crunchyroll notes https://www.crunchyroll.com/en-gb/anime-news/2020/06/11/japan-enacts-new-copyright-laws-to-curb-illegal-manga-downloading that “the Japanese government in 2019 tried to amend the copyright law to focus on manga and other written material but was shot down by privacy groups for being too far-reaching and broad. The new laws include provisions for “minor offenses” and “special instances” such as education, news purposes, small clips for social media networks (gifs), unintentional capture (such as when taking a screenshot, or taking a picture), parody, and minor uses of frames from a manga or lines out of a book “where it is recognized that [the use] does not unduly harm the interests of the copyright holder.”“