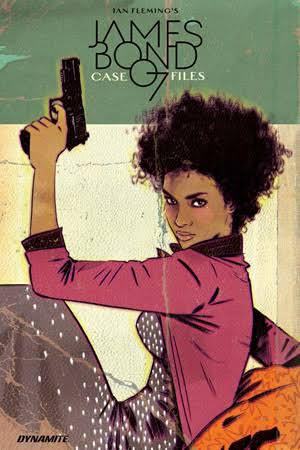 This volume, Case Files, collects several individual issues penned by different writers. Despite the consistent subject matter, spliced examination of some of Bond’s main associates, each of the writers display their very different styles of delivery.

The first story is entitled “Service”, written by Kieron Gillen, and is a sop to British patriotism and gross American impudence. Alexander Thomas, US Secretary of States, makes some poorly worded comments during a television interview about the imbalance of the relationship between the United States and Britain. This incurs the wrath of some thuggish British nationalists. Bond tracks them down but is captured. Thomas is ambushed at the Imperial War Museum in London, and Bond escapes his captors and thwarts the attempted assassination. The final page is an exchange between Bond and his superior, M, in which Bond confesses that he let the British nationalist leader try to shoot Thomas, knowing he would miss. Bond’s motivation for this completely rash act is to inspire some respect from the Americans, and M approves.

It is a silly, toffy conclusion. But the shortcomings in the plot are made up for by the dialogue. Bond teases Moneypenny, M’s executive assistant and gatekeeper: 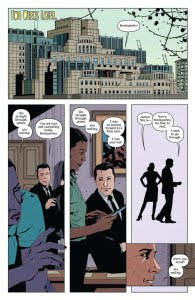 Mr Gillen’s Bond crackles with energy and style. When Bond is beaten and captured, he tells the nationalist militia cell to stand down. “I assure you that I am MI6, and these are the orders. Are you breaking chain of command? What kind of soldier are you?” Bond growls, his face bloodied and tied to a chair. It demonstrates that the character’s unflinching nerve.

The second story, entitled “James Bond: Moneypenny” and written by Jody Houser, is an origin story. Through a series of staggered flashbacks, it seems that Moneypenny was inspired to serve her country through witnessing 9/11 as a child and then seeing an Arab friend at school being bullied. Moneypenny is a crack field agent who is taken on board as M’s secretary because she is a crack field agent. The balance of the plot, set in Boston, has Moneypenny foil an assassination plot on M as he finishing a speech on international security to a university class. Moneypenny demonstrates ruthless efficiency. It is a tightly written and plotted story, but with no spark. And if is predictable in that it consists of a message, delivered in a very, very long and straight line, that Moneypenny is more than just a girl behind a desk.

The third story, entitled “Solstice” and written by Ibrahim Moustafa, is the standout of the collection. It is Christmas, and begins with M briefing Bond on a new assignment: the daughter of an unnamed MI6 agent has been compromised by a Russian FSB operative named Anatoly Zima, and the two are living together in Paris. Bond is directed by M to take care of the issue by disposing of Zima, but Bond is visibly peeved, thinking the task beneath him.

Mr Moustafa’s script is impeccable: he captures the precise moment at which Bond realised that the girl in question is in fact M’s estranged daughter. In a blink Bond apprehends that this new mission is not so much to do with national security as a favour to M.

Driven by loyalty rather than duty, Bond tracks down Zima in Paris and after a vigorous fight, kills him. Bond then sends a text message to M’s daughter from Zima’s phone, confessing to adultery and that he will never be in touch again, thus sparing the girl the truth. The fight scene between Bond and Zima concludes with some fine dialogue, including this extension of a metaphor about hunting dogs, which defines the story:

Zima: Was I to be the bird to your dog, Mr Bond?
Bond: You’re more of a Christmas present, actually.

Zima’s death is Bond’s gift to M: M’s daughter will never know that she fell in love with a Russian spy out to compromise her father.

The final three pages of this story are excellent. M meets Bond at Trafalgar Square in order to debrief in a place which clearly underscores that Bond’s mission was not on the books. Bond makes an unsolicited comment to M about M’s estranged daughter: “It’s the job, sir. It’s rather unforgiving. I’m sure you wanted to. Tried, even.”
M does not respond to this and changes subject. “What of the girl, sir?” persists Bond. M replies, “It seems that the sudden breakup prompted her to return to London. Spending Christmas with her mother, I expect.”

The last page has no dialogue at all. M stands in Trafalgar Square, alone, staring at the picture of his daughter, overshadowed by the Christmas tree. It is clear that M is not welcome in his daughter’s life, even at Christmas time, but watches over her and cares nonetheless. Duty, it seems, has ruptured the relationship otherwise. This was a very personal favour that Bond has fulfilled. It is an excellent, poignant story.

The final story, entitled “M” and written by Declan Shavey, is mostly set in Northern Island. M, it evolves, was once a British paratrooper based in Belfast, deployed during the Troubles, and who unintentionally shot dead an unarmed woman during a riot. Sammy Wells is a violent Ulster militia leader who will not abide by the Good Friday Accord. Wells seeks to use M to get hold of the names of Irish Republican Army, by extorting M with the knowledge of M’s shooting of the girl. But it evolves the girl is not dead, and M leads Wells into a trap whereby Wells is surrounded by the IRA members he seeks and is, we assume, beaten to death. It is overly dramatic and unbelievable, with dialogue roughhewn with repeated expressions of outrage.

Save for this last story, the collection is a fun foray into the lives of the characters of the James Bond mythos. Aficionados of Bond will enjoy the exploration of the supporting characters. Dynamite Entertainment have more Bond stories to come, and we shall keep reading them. 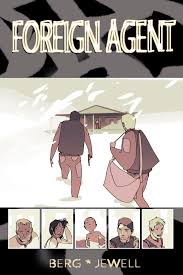 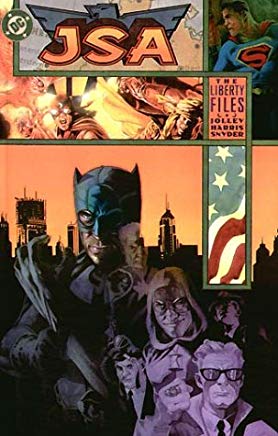 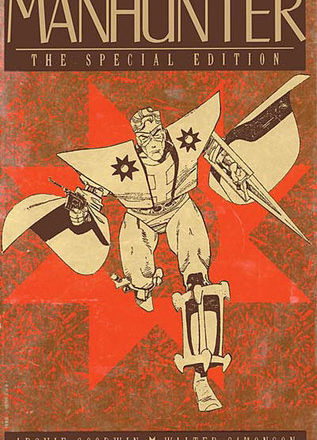