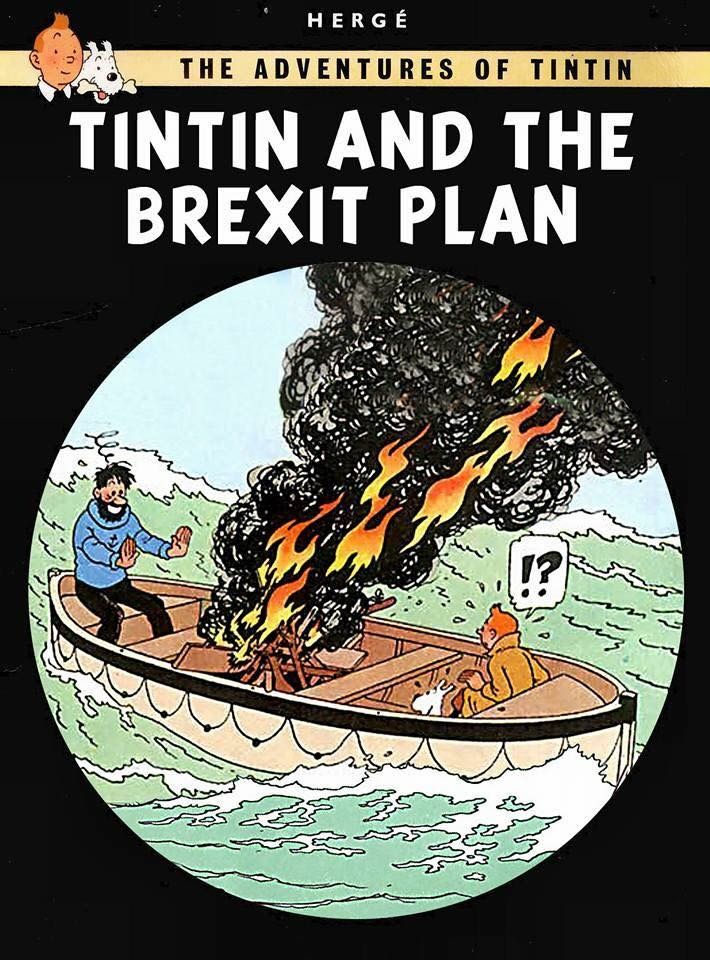 On 10 January 1929, the first adventure of Tintin, entitled Tintin in the Land of the Soviets, was published by Le Petit Vingtième, the youth supplement of a Belgian newspaper. Tintin was created by Belgian cartoonist Georges Remi, better known as Hergé.

As we have previously noted, Tintin is a boy reporter, accompanied by his faithful (talking) dog Snowy. In Tintin in the Land of the Soviets Tintin is assigned to cover events in the Soviet Union. Danger and death lurk at every turn, Tintin is forced on the run. The Soviet secret police make threats of disappearance and torture made against him. It was a political piece, orientated towards children, published only months after the first Soviet show trial (the Shakhty Trial).

The plucky Tintin and his dog barely escape the Soviet policemen, and throughout his adventures thereafter Tintin gets by on guile and quick wit. French President Charles de Gaulle once declared that Tintin was his only international rival, saying that “nobody notices, because of my height. We are both little fellows who won’t be got at by big fellows.”

1. initiated the entire European comics publishing industry. The art form is called “the ninth art” in Belgium, and is regarded very seriously. The Hergé Museum in Louvain-la-Neuve displays original Tintin art, some of which is very highly prized. Hergé himself had no formal training at all (a discovery of his earliest art in a scout hut has lead to rushed preservation efforts);

Publication ended with Hergé’s death in 1983. But in 2017 Tintin was famously used by EU negotiators to make a point about the progress of Brexit (see cover image).