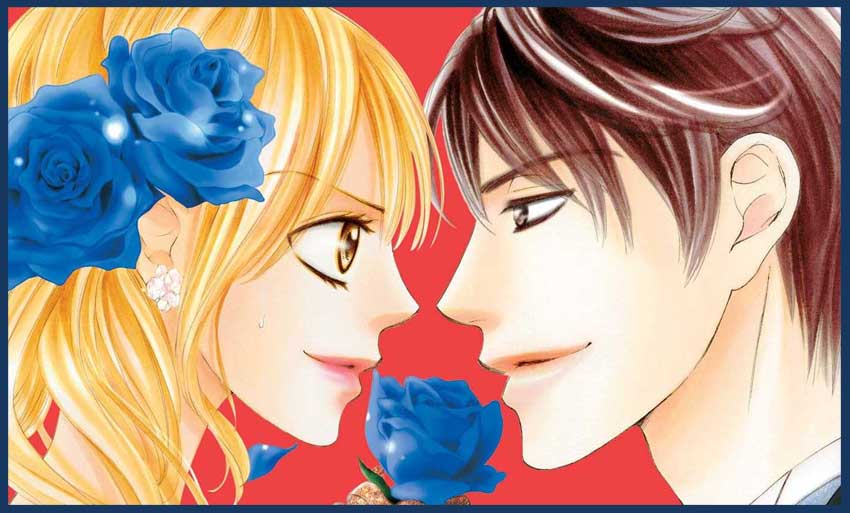 Reaching its zenith in its seventh volume, Japanese romance / josei manga “Everyone’s Getting Married” will conclude on 8 May 2018. Written by Izumi Miyazono, the promotional copy for this manga is the best summary of the plot:

Asuka is a talented woman who works hard at her real estate job, but her true dream is to get married and be a loving housewife. She seems to be on the fast track to realizing that dream… until her boyfriend of five years suddenly asks to break up. She meets Nanami Ryuu, a young hotshot TV announcer, who is accomplished, handsome, and acts the perfect gentleman, but he is strongly opposed to marriage. Is it possible to get along without agreeing on such an important issue?

The comic was delayed in 2016 when Ms Miyazono took time out for an important life event of her own: pregnancy.

The manga has been acclaimed for its characterisation and dialogue:

The manga has been the subject of critical acclaim for its surprisingly feminist subtext. The title asserts that being a stay-at-home wife a career choice as legitimate as an office career, and examines the Japanese societal expectations and reactions to that choice:

Miyazono also reinforces that this is not an easy choice for Asuka to make, but one that she will have to defend from the judgment of others. Asuka sees first-hand how the office ladies at her job praise a soon-to-be-married coworker one moment, only to turn around and gossip about how this same coworker is using her departure into marriage as an excuse to be lazy. Asuka has a hard time getting a new relationship off the ground because so many of her prospective dates see homemaking as too old-fashioned.

Most obviously, this choice is what drives the love triangle between Asuka, Ryu, and Asuka’s coworker Kamiya. Kamiya is incredulous to learn that Asuka wants to become a homemaker, and he tends to dismiss the idea through passive-aggressive comments peppered into their regular conversations. When he makes an offer of marriage, he frames it entirely in how it will benefit him versus how it would benefit her.