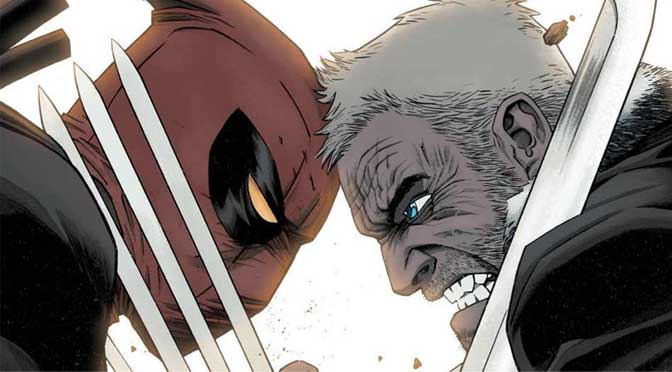 We sometimes think that writing a comic book is akin to driving a car. Sometimes you accelerate, sometimes you brake, and you should always have your hands on the wheel.

Deadpool vs. Old Man Logan #1 is a new comic book miniseries from American publisher Marvel Comics. As the title makes obvious, the comic pits the fourth wall-breaking, gun-toting mercenary Deadpool against the time-displaced, alternate universe, elderly version of Wolverine. This character, drawn out of a popular mini-series entitled Old Man Logan written by Brian Michael Bendis (Marvel Comics, 2010), is currently running around Marvel’s mainstream continuity as a replacement for his younger self. The fact that his younger self is dead at the time of writing does not seem to bother anyone.

The commercial dictum for large US superhero comic book publishers is that when two popular characters fight each other, sales will increase proportionate to their popularity. (Hard statistics around this would be interesting to consider.) From the perspective of the irresistible force / immovable object paradox, there is however potential in pitting the two characters against each other. They have crossed paths numerous times in the past, and they generally run around the same circles. They are both nigh-unkillable, thanks to Deadpool’s regenerative properties and Wolverine’s enhanced healing factor and unbreakable adamantium skeleton.

Unfortunately, it looks like Marvel is relying solely on the popularity of the two characters, and is content to leave the quality of the writing stalled somewhere up the road.

The plot set up in this first issue is a rethread of numerous past stories from the X-Men franchise. Old Man Logan is searching for a new Omega-level mutant (“omega” being the label used within X-Men comics to categorize the most powerful of mutants) named Maddie, with the aim of retrieving Maddie before the obligatory shadowy government group gets their hands on her. Along the way, Old Man Logan encounters Deadpool. The two get into a fight. They come across the omega mutant, and then chaos ensues as the shadowy government operatives also appear and try to take the mutant.

Inevitably, readers were going to see an image like this: 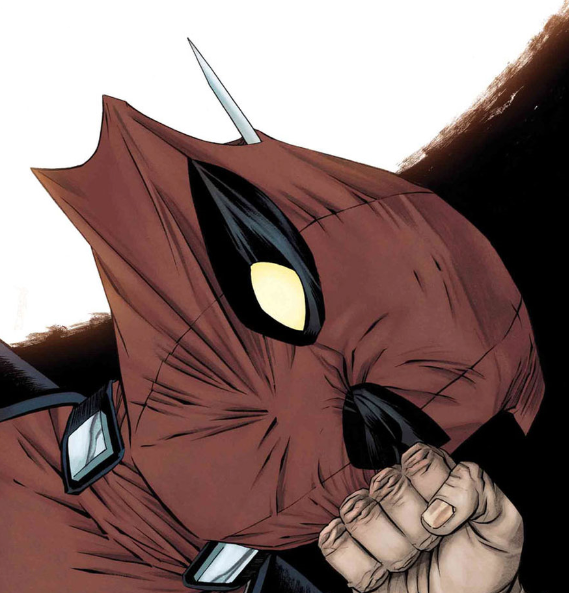 It is only the first issue. But the comic already struggles to justify the expense of ink and paper. The story is straightforward and reliant on stale ideas, and the circumstances that led to Old Man Logan and Deadpool trading blows relies on formula that was already silly during the naïve 1960s. In addition, the mystique of the Deadpool property is starting to show signs of diminishing creative returns. The self-aware puns and in-jokes have been overused to the point where Deadpool is turning into an example of the same comic book industry cliches that the character satirizes. It also does not help that Marvel Comics is saturating the shelf with numerous Deadpool titles, as well as having the character appear as guests in other comic books.

Writer Declan Shalvey left the Deadpool vs. Old Man Logan miniseries in park and with the handbrake on and, like a three year old allowed to sit in the driver’s seat, is madly beeping the horn for the thrill of it. What potential there was in a Deadpool/Old Man Logan crossover is utterly wasted through poor execution and unimaginative writing. 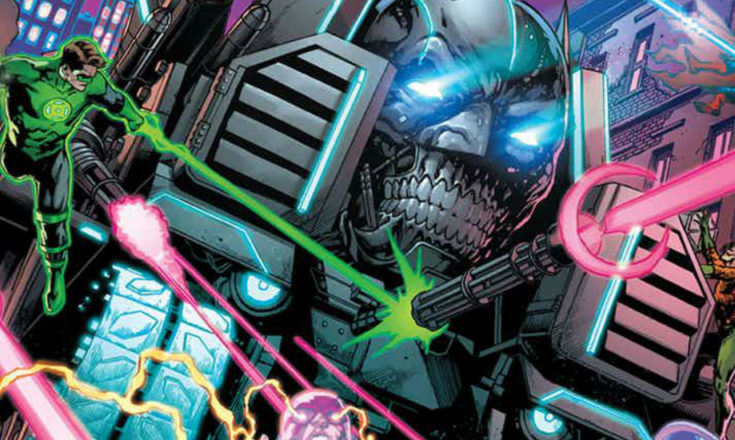 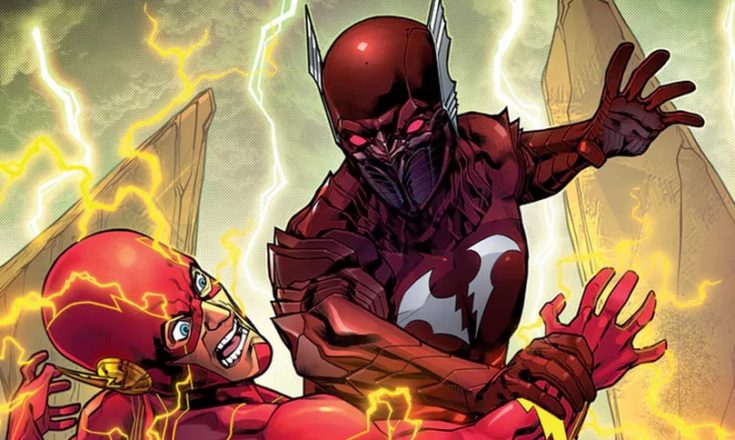 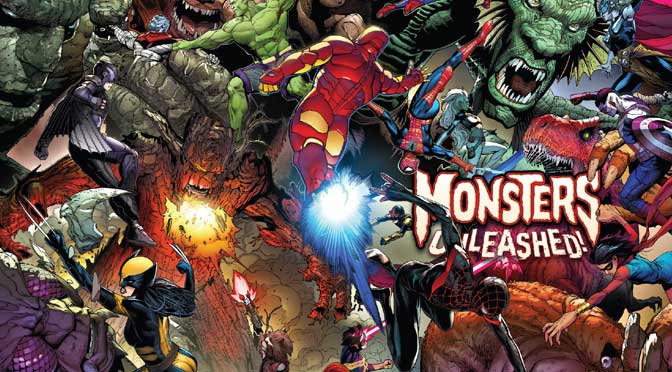