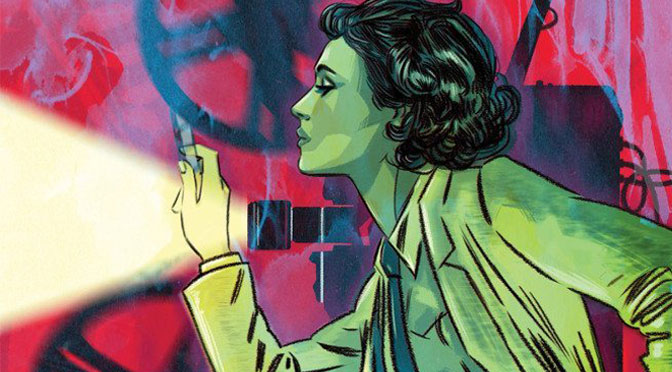 William Gibson made his fame with the enormously successful novel “Neuromancer” (1984, Doubleday Press). In this novel and its sequels, each helping define the science fiction genre known as “cyberpunk”, Mr Gibson predicts many moments of what was then his future and what is now our present: the Internet, virtual reality, the cashless society, the rise of global conglomerates, the paramount status of big pharma, drug culture where users have the knowledge of chemists, automated cars, and private space travel.

Having explored the future in a variety of novels, Mr Gibson seemed to recognise at one point that he was now living in the future, and turned to writing about it. The first point in that transition was a novel called “Pattern Recognition” (2003), concerned with esoteric contemporary themes such as the inescapability of consumer brands, the ease and alienation of international travel, the cutting edge value of cool-hunters, the ice lake world of Russian oligarchs, and America post 9/11. The novel has the fingerprints of science fiction all over it. Through the prism of the strangeness of someone’s future, “Pattern Recognition” is one of the 2010s most piercing novels.

In this comic, Mr Gibson takes some of today’s “almost-but-not-quite” scientific developments and lands them in late World War Two England. This is not the first time Me Gibson has visited the past – with writer Bruce Sterling, Mr Gibson co-authored the classic, “The Difference Engine” (1990).

A British RAF officer, Naomi Givens, who happens to be a chemist, is struggling to understand modern plastic – residue from a detonated bomb located in a dead man’s stomach. This follows the investigation by Givens and her former lover of a crashed aircraft in Berlin. A man who describes himself as “the Pilot” is in prison, attended by insect-sized drones who teleport him a gun and a “creepsuit” – an innovation which sounds very much like Professor Yang Hao’s “surface wave cloak” as well as the Panther Moderns’ mimetic polycarbon suits from “Neuromancer”.

This stems from a timestream creating device called a Splitter, which is a device of last resort for a dying world plundered of resources. The Pilot has a heavily tattooed marine who has been sent back to a new continuity created by the Splitter, and is being pursued by a team of ruthless agents, lead by US Vice-President Junior Henderson, who has killed his own grandfather and taken his place.

The dialogue is tight, as to be expected of Mr Gibson, and the idea itself is innovative: we do indeed live in a future which would be scarcely comprehensible to even a chemist in 1945. What is missing, by reason of the genre itself, is Mr Gibson’s forte: his vivid prose painting worlds with colour, style and stark method. What makes Mr Gibson’s writing so entertaining is the very thing missing in this medium – the task of painting the scene does not rest with Mr Gibson and his formidable skills, but instead with the artist.

This is Mr Gibson’s first foray into comic books and IDW Publishing’s promotional copy describes the concept as a pet project of Mr Gibson’s fellow writer Michael St John Smith’s and which has been retooled for comics. The series is limited to five issues. This may sound like a very strange thing for a publication called the “World Comic Book Review” to write, but the story would have been better told as a novel.