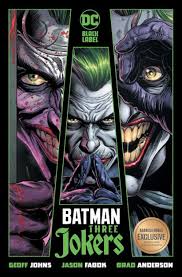 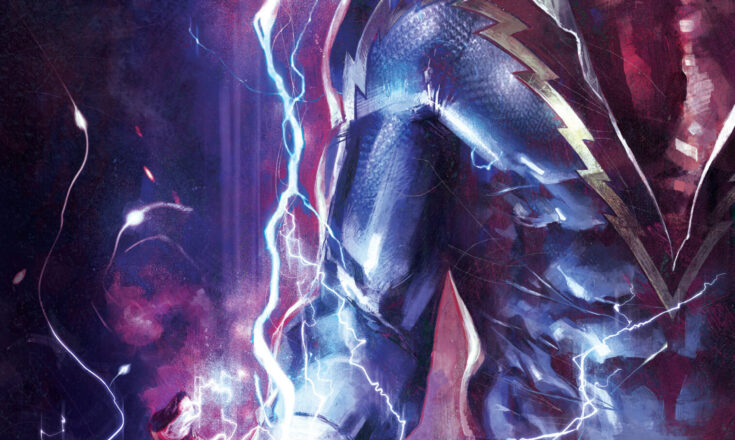 Writer: John Ridley Artists: Giuseppe Camuncoli and Andrea Cucchi DC Comics, November 2020 At the very beginning, I did not think The Other History of the DC Universe would be a comic for me. I do not usually enjoy comic-books that rely only in narrative to tell their story and don’t have any actual speech 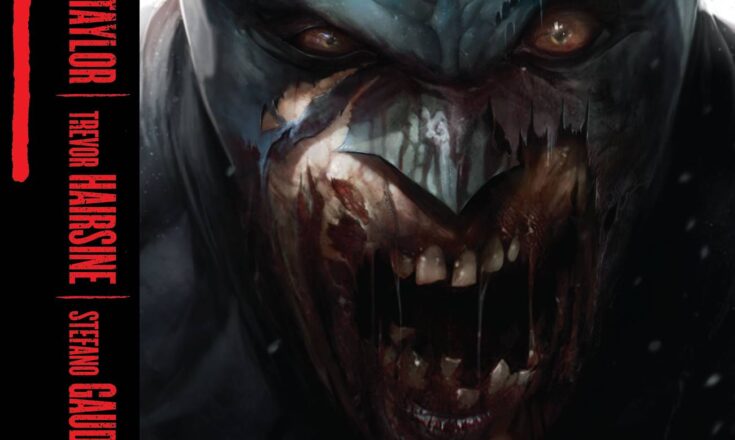 Writer: Tom Taylor Art: Trevor Hairsine, Stefano Gaudiano, and James Harren DC Comics, November 2019 Could anyone possibly think this story was worth gathering as an expensive hardcover comic? A re-read a year after the collected volume of DCeased, published by DC Comics, was first published kicks over the same sort of compost recycling as