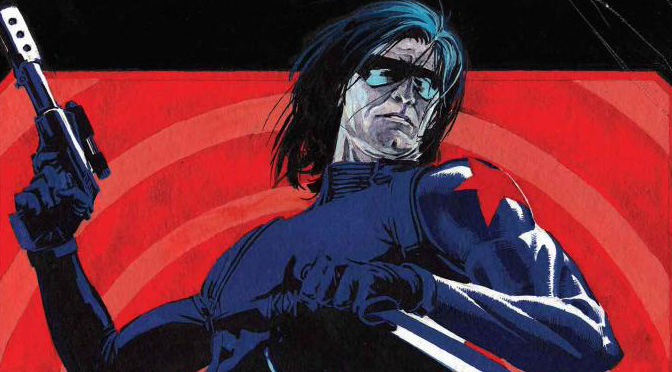 When the star of the show returns, the understudy quietly leaves the stage. The challenge is to do this with finesse, to repurpose the character in a way which preserves its fundamental integrity. Marvel Comics decided, oddly, to place the character in space, serving as an intergalactic assassin and agent provocateur. It makes no sense having regards to the character’s history and does not work.

Mr Kot then lets the plot the itself into knots. Thor’s nemesis Loki is introduced in the second chapter as a trippy and incoherent mechanism intended to allow the reader to understand the character’s background. A longstanding Captain America villain, Crossbones, inexplicably enters the stage with a knife and a penchant for failing to kill the supporting characters. The Winter Soldier develops a blue-skinned alien love interest quicker than James T. Kirk. And then Mr Kot introduces an aged alternate universe Winter Soldier, compelled out of retirement to save the title character.

The story entirely suffers from a lack of focus at both an authorial and editorial level. There is very little to redeem the plot decisions made by Mr Kot and his editor. The dialogue is scatty. There is no obvious direction to the story: it is a series of tangential ramblings. It seems that like the publisher, both writer and editor are at a loss to know what to do with the Winter Soldier. 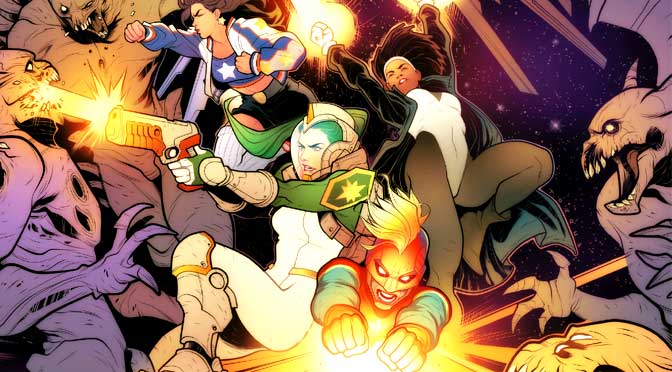 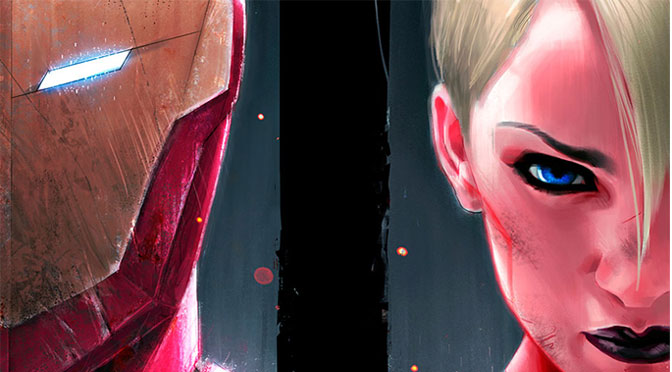