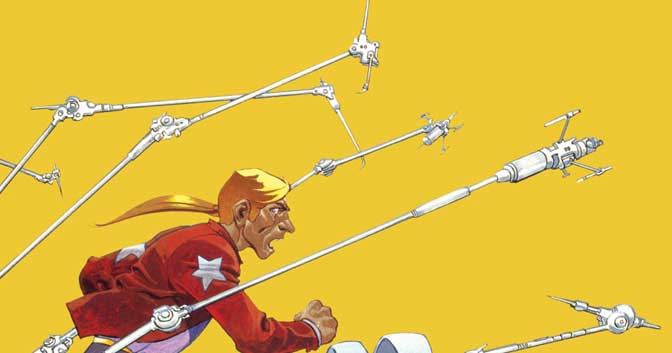 The Incal Publishers: Epic Comics, Les Humanoides Associes Writers:Alejandro Jodorowsky and Moebius (a.k.a. Jean Giraud) Within the worlds of pop culture, there are certain bodies of work that are so powerful in their impact, that their reputations can precede them through their own inspirational descendants. A perfect example of this is “The Lord of The 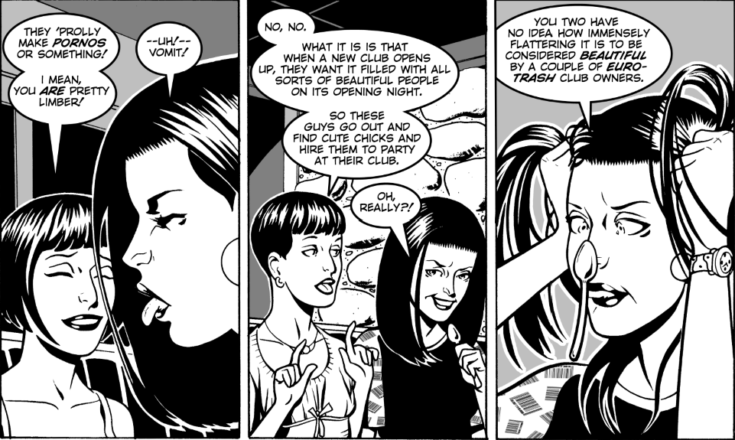 Dipping a toe into the large and varied world of indie and mature reader fare in 2002 might have resulted in the chance encounter with a rare gem of a mini-series called “Private Beach: Fun and Perils in the Trudyverse”. This title was born at a crossroad between the ’90s slacker flick “Reality Bites”, and