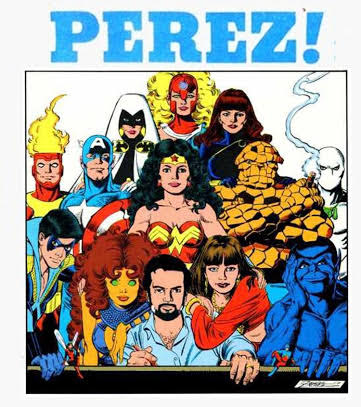 To all my loyal and kind fans who have supported me throughout the decades,
In recent months, there has been a great deal of speculation as to the future of my career, my health, my ability to draw and my future convention appearances. As a result, I would like to clear up everything first hand so that, hopefully, any rumors, speculation and misinformation can be laid to rest.
With respect to future published work in comics and such … while I know it’s been no secret that I’ve been dealing with a myriad number of health issues (diabetes, heart ailments, vision issues, etc.), they have indeed have forced me to, for all intents and purposes, formally retire from the business of creating new comic stories….

In closing, please don’t feel sorry for me about all these life and career changes. Thankfully I earn more than enough income through royalties to have a comfortable life wherein I may never need to work again. Unless, of course, something really tempting comes along and I’m given sufficient lead time. Hey, you never know.

Long story short, I will be just fine. I’ve had a wonderfully good run doing exactly what I have wanted to do since I was a child. Now I can sit back and watch the stuff I helped create entertain whole new generations. That’s a pretty nice legacy to look back on.

And so much of that is thanks to all of you, the GREATEST fans in the world. I am humbled and forever grateful.

Wishing you all a safe, happy and healthy 2019 and beyond.

**
We do not spend enough time on comic book artists because of our stated absence of expertise. Mr Perez started his career in 1974, working for Marvel Comics. Mr Perez worked on prominent titles such as The Avengers, Crisis on Infinite Earths, Wonder Woman, Superman, and, most notably, the New Teen Titans (with writer Marv Wolfman). During the 1980s, the New Teen Titans was one of the best selling comic books in the United States.

In 1985, DC Comics named Pérez as one of the honorees in the company’s 50th anniversary publication Fifty Who Made DC Great.[71]

His work (with that of Marv Wolfmanand Romeo Tanghal), earned The New Teen Titans #50 a nomination for the 1985 Jack Kirby Award for Best Single Issue.[72] His collaboration with Wolfman earned Crisis on Infinite Earths the 1985 and 1986 Jack Kirby Awards for Best Finite Series.[73]

Mr Perez retires at the age of 64. His signature  work is an artistic navigational beacon to many comic book readers, particularly those who read both the New Teen Titans and Crisis on Infinite Earths in the 1980s. We wish him all the best. 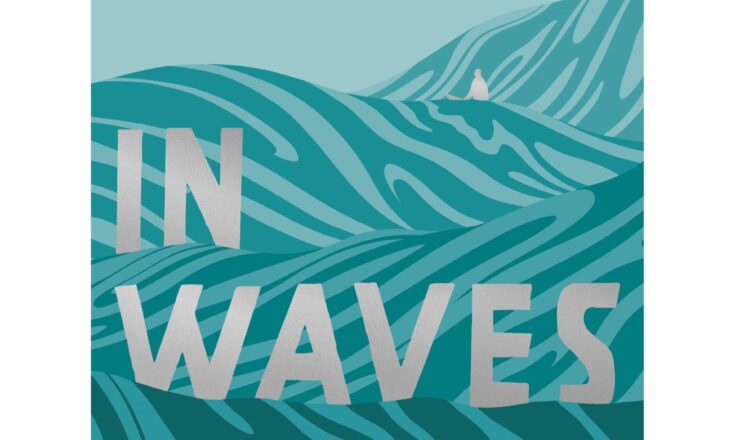 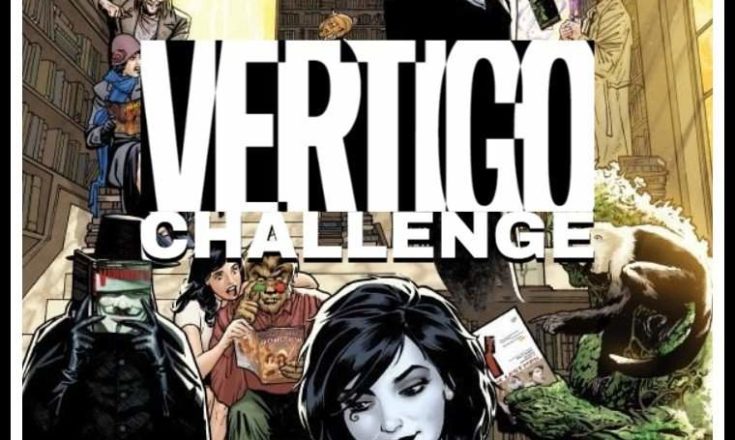 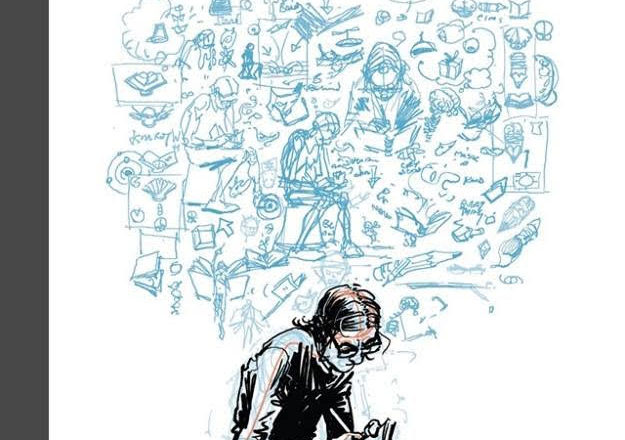