Thirty Years of V for Vendetta Warrior Comics : DC Comics/Vertigo Comics, 1988-9 Writer: Alan Moore “Remember, remember the fifth of November of gunpowder treason and plot. I know of no reason why the gun powder treason should ever be forgot.” Ostensibly, V for Vendetta is a science fiction story. It is set in a 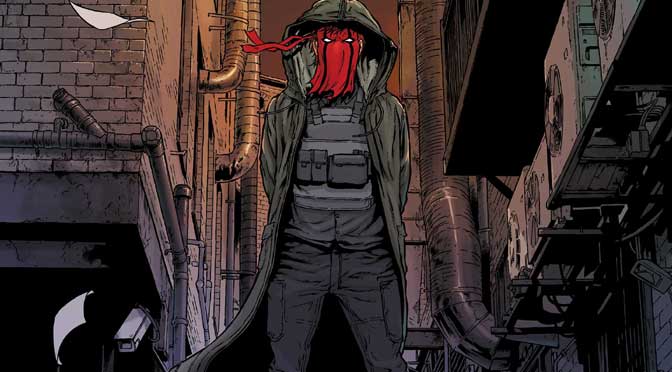 The Wildstorm #2-8 DC Comics, 2017 Writer: Warren Ellis We have previously reviewed The Wildstorm #1, and favourably. This should be no surprise to long-standing readers of the World Comic Book Review. Our reviews of British writer Warren Ellis’ body of work includes the brilliant Trees, James Bond: Vargr, Injection, and Karnak #1. Mr Ellis

It’s Cold in the River at Night Avery Hill Publishing, November 2017 Writer: Alex Potts We have categorised this title as “horror”, although the terror in this story, written and drawn by Alex Potts, is so faint as to be almost ephemeral. Something is afoot here, but any fright is subtle. It is less than 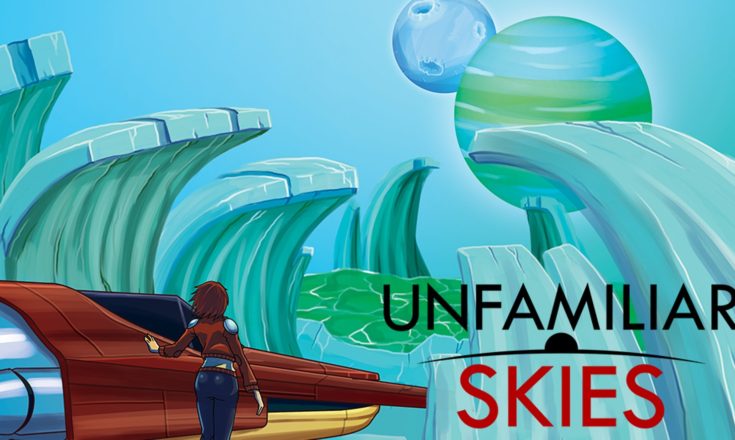 Unfamiliar Skies #1-2 Sam Webster, 2016-2017 UK writer and artist Sam Webster has written a comic ideal for the pre-teen, animated Star Wars demographic. It features many of the indicia of Star Wars: interstellar spacecraft the size of cars, bug-eyed aliens (some friendly, some treacherous, some hustling for what they can get), a “void wyrm”