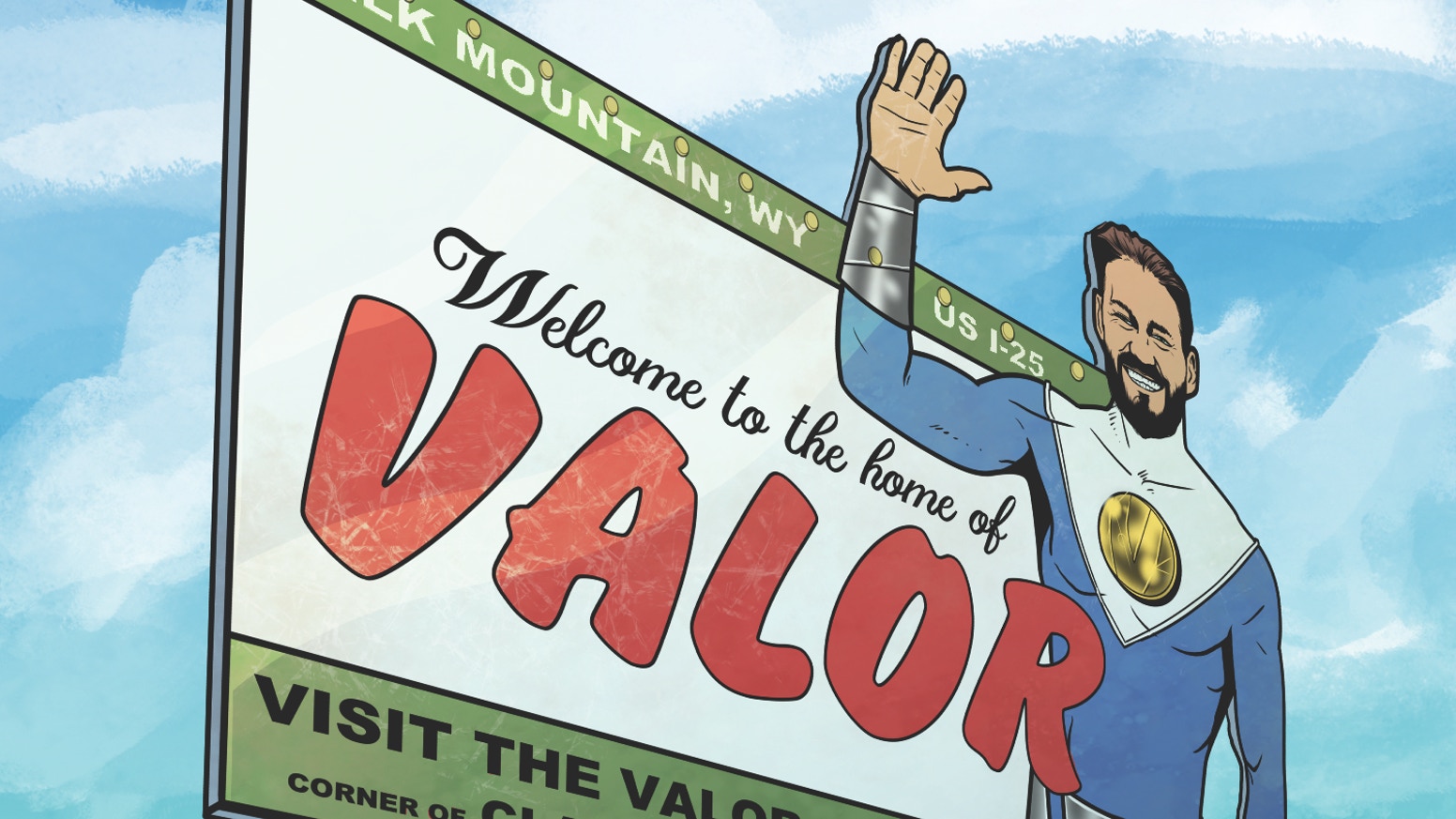 The genre of the American superhero, perhaps, has its roots in repulsion. In the 1930s the United States was facing an ideological threat. On 20 February 1939, Madison Square Garden in New York played host to an assembly of twenty thousand Nazi sympathisers, who openly supported Adolf Hitler and the Third Reich, and gave the Nazi salute to a massive portrait of George Washington.  Participants carried banners featuring slogans such as “Stop Jewish Domination of Christian Americans” and “Wake Up America. Smash Jewish Communism.” The event was organised by a Nazi organisation called the German-American Bund. A Jewish-American protestor who rushed onto the stage was beaten by police, and also by a pro-Nazi vigilante squad which wore uniforms inspired by Adolf Hitler’s notorious SS divisions. As Time Magazine explains https://time.com/5414055/american-nazi-sympathy-book/ even world famous American aviator Charles Lindbergh was, publicly, a Nazi sympathiser.

Amidst this, two young men, Joe Shuster and Jerry Siegel, created the unlikely concept of a circus strong man with a red cape, who fought crime and then, in time, fought other types of injustice. Mr Siegel was Jewish. We cannot know the degree to which American Nazism repulsed the creators of Superman. There was certainly enough of it to see in the streets of American cities. But, soon enough, in the pages of comic books, Superman and his friends would be fighting Nazis and their allies in Europe and the Pacific. Mr Shuster and Mr Siegel offered Americans a moral compass in the form of a brightly coloured superhero pitted against an ideology which built concentration camps.

But this was three years after the start of the war. To paraphrase Winston Churchill, the only person ever made an honorary citizen of the United States, you can always count on Americans to do the right thing, eventually.

Some seventy odd years later, Jordan Clark and Vince Underwood have created the fictional city of Elk Mountain, the hometown of a superhero called Valor. Valor is dark skinned, possibly of Middle Eastern descent. The first issue of Elk Mountain has Valor capturing a costumed villain named Rick Rocks, who has robbed a bank and tried to flee in his casino-themed car which has been modified by another supervillain called Dr Atomo. It is, after all, what superheroes do. They fight crime, in their superhero costumes, striking superhero poses, flying off into the sunset.

After sunset, however, things are different. Valor has a slightly tense relationship with Elk Mountain’s Mayor Maria Sandoval, because of the attention Valor’s other activities brings to Elk Mountain. Valor flies to the immigration prisons established by American authorities. There, Valor rescues children separated from their parents. Valor, like many, but nowhere near all, Americans can recognise injustice when he sees it.

What is special about Valor? Valor is a man named Alex, who drinks beer with his gay friend Dwayne. Valor was invited by President Trump to play golf, but was too busy saving a cat from a tree, and now has the burden of dealing with President Trump’s  abusive tweets. Valor does the right things – helping a dying friend through chemotherapy, helping to rebuild a house during a hurricane, sheltering children who have not seen their parents for months. Valor has superpowers, of course, but most of all, Valor has an unerring moral compass.

Valor, during a celebratory parade, must suddenly fly to prevent an attack from space from an stereotypical alien conqueror called Warlord Vuuln. Unexpectedly, both are dragged into some sort of portal, and disappear. Initially the people of Elk Mountain are optimistic about Valor’s return.

But time passes, with no sign of their hero. Seven months pass, and the town holds a quiet funeral. A super-villain crime wave subsequently tears Elk Mountain to pieces.

“Seriously though, fuck that guy,” says Rick Rocks, half-drunk. “Glad he’s dead. Pretty sure he was an illegal, too.” By that poisonous term, “an illegal”, the villain questions whether Valor was an undocumented immigrant, and whether he was entitled to live in the United States. An “illegal” has become a slur used by those who think that asylum refugees have no place in America.

But it is this sequence which is the most memorable:

Superheroes have been fighting fascists since 1942. This superhero comic not only continues that worthy tradition, but is part of the record of our time. When people look back and ask, “What did Americans think about this? How could they have allowed this to happen?”, Elk Mountain will be evidence of the same sort of repulsion suffered by Mr Shuster and Mr Siegel. Like Superman in 1942, Elk Mountain in 2019 offers a moral compass, and the promise that Americans will do the right thing. Eventually.

Elk Mountain was recently the subject of a successful Kickstarter campaign: https://www.kickstarter.com/projects/1597163608/elk-mountain-part-one