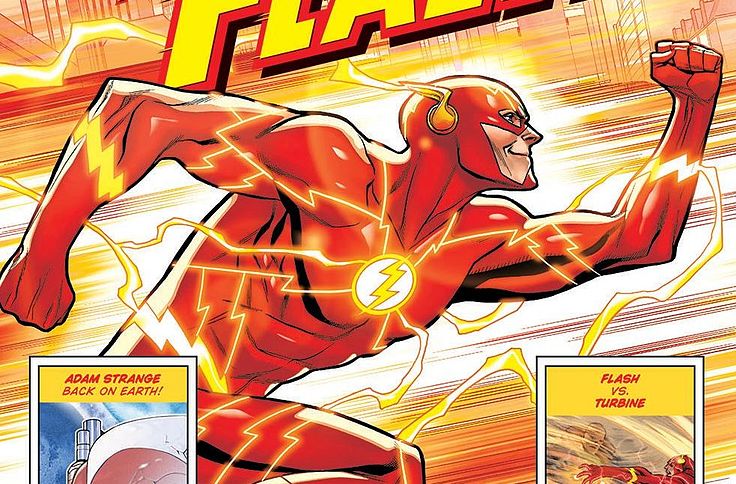 (Los Angeles): DC Comics announced today that it will be retiring long-serving superhero, The Flash and cancelling the character’s title.

The American comic book publisher, which has had The Flash comic books in constant circulation since 1956, decided to cease publishing the character with the final issue of the title, The Flash #70, being the last.

“We’re really sad about this,” said co-publisher Dan DiDio in a media statement issued this morning. “We are conscious there will be a lot of fans who will be disappointed by the decision. The character is much loved by long-standing readers.”

“A lot of this was prompted by the problem of “too many Flashes” – in between Jay Garrick, Barry Allen, Wally West, and a proliferation of Kid Flashes…. it all became too much.”

“The Flash has seen a lengthy run,” said Chief Creative Officer Geoff Johns. “But the lukewarm receptions to the recent motion pictures and television show starring the character demonstrate to us that The Flash is passé with younger millennial audiences. As a concept, The Flash has been overtaken by the likes of the Kardashians television series. That’s where we will be looking to go, going forward.”