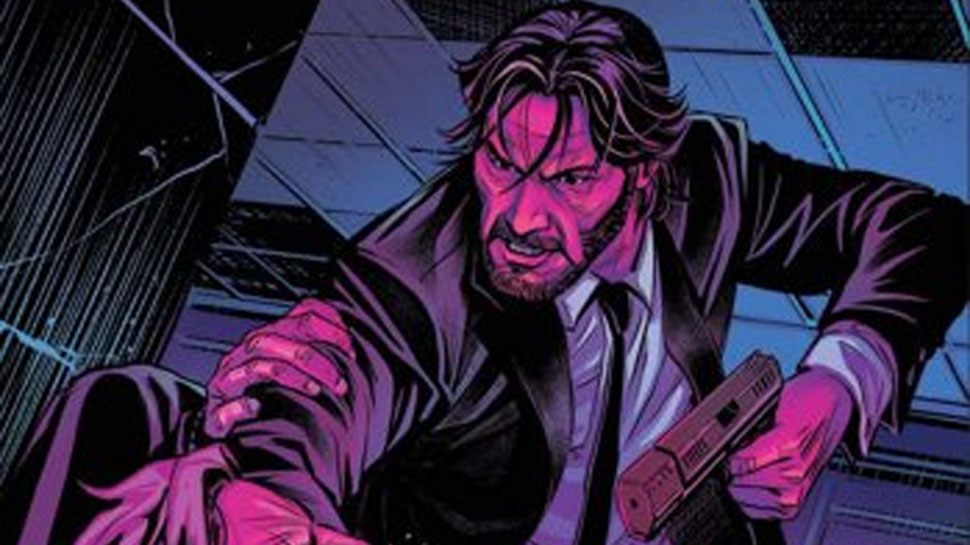 The two motion pictures (released in 2014 and 2017) featuring and named after the title character, John Wick, are primarily vehicles for the talents and role inclinations of American actor Keanu Reeves. Mr Reeves has made his fame primarily through involvement in action movies and in science fiction movies. John Wick falls into the first category. It is an unadulterated action franchise.

Mr Reeves almost always plays the hero in his motion pictures. When Mr Reeves was not, playing, for example, a serial killer in the movie, The Watcher, the character was imbued with a macabre sense of honour such that none of his female victims were raped before their murder. We guess from that, and from John Wick, that there are lines that Mr Reeves will not cross in accepting certain types of roles. John Wick is a brutal murderer, an assassin brought out of quiet retirement through the inadvertent stupidity of the spoilt son of a Russian crime boss. He is a morally ambiguous character in that, first, Wick gave up murder for love and only returned to a life of death and destruction through the compulsion to avenge the memory of his dead wife. Second, Wick is a player in a shadowy underworld where there is highly formalised etiquette. Rules around places of neutrality and respect abound. The world of John Wick is one of surreally ritualised violence. Had John Wick not had that nuance, we assume Mr Reeves would not have accepted the role.

This comic book is immersed in that underpinning mythos from the motion pictures. It is designed to be immediately recognisable to fans of what has very quickly become a cult classic movie. The fanaticism for the movie is partly grounded in this polite and moral code of killers. But it also springs from amazement at the level of skill which John Wick applies to his craft. In the motion pictures, Wick is depicted as uncannily fast, with impeccable aim, and the ability to ruthlessly improvise. (The extent of action choreography in the motion pictures, in which the fighting is filmed as extended scenes without camera breaks and cuts, must have been extraordinary.) All of those elements are, again, plain in this first issue of the comic.

The story begins when Wick enters a diner in El Paso, Texas. He overhears a conversation which drops a name from Wick’s past, along with an address. The address is an apartment. Wick decides to observe the apartment from an adjacent building. The apartment quickly becomes the scene of either a heist or murder involving many armed men. Wick recognises the victim (as will fans of the films) and intervenes: he jumps across the gap between the buildings, using a sofa cushion to assist in smashing through the window. Wick uses his melee martial arts skills to quickly appropriate a gun, kills or wounds most of the thugs, and kicks broken glass in the face of another. It is all sudden, visceral, and close quarters.

Perhaps the most impressive aspect of this first issue, however, is the dialogue. Writer Greg Pak could have had Mr Reeves sitting next to him at the keyboard, feeding lines for the script of this comic. John Wick’s dialogue is sparse, slow, heavy with anticipation. “You like it quiet, right?” asks a waitress in a diner. “Up to a point,” replied Wick. When Wick decides to charge through the window, he has a flashback to the diner. “Up to a point,” Wick mutters as he disassembles the sofa.

There is an interesting flashback to Wick’s life as a smiling child, a time before a loss of innocence. And it evolves that Wick has, again, crossed paths with Russian criminals. John Wick fans should not be disappointed with this first issue. As with all comic book adaptions of motion picture franchises, there are tight parameters which limit characterisation and plot (Wick is never going to, say, lose a finger in a fight within the comic book: the motion pictures’ continuity must be undisturbed). But mindful that the story is told within those parameters, this is a solid and entertaining first issue.